Blogging has opened up a new well of anxiety for me. It’s time I addressed it. I wasn’t originally planning on this blog being personal – but this is what I have to write so I may as well write it.

Let me give you some of the backstory of why this feels the way it does for me.

I have always loved to write. I have been writing my entire life. The sweet spot, as I think of it, of communication in general is when what you’re communicating resonates with the audience and the speaker or writer at the same time – and I love to hit that spot.

During my sophomore year of high school I needed a change. I was really unsatisfied with my high school experience at that point. So when I found the opportunity to take college courses held at Stanford during the summer on things I really cared about (Comparative Politics and Rhetoric, right up my alley), I jumped at the chance.

I loved it. It opened my eyes to a lot, I met a lot of people, and made a life long friend. And, I didn’t do as well on the essays in my courses as I wanted to.

When I came back to school in the fall, I was ready to take on the world. I signed up for Honors English (because I wanted to improve my writing) and AP History. I became an editor for the school paper. I tried out for the school play. I volunteered for student government.

I did well at it all… except Honors English. I could not get good grades on the essays. In fact, I was getting the worst grades of my life. Worst of all, was I didn’t know why. Nothing my teacher said about the grades I was getting made sense to me.

I failed Honors English that first semester, while getting straight A’s in all my other classes. While co-editing the student paper and writing a bunch of articles for it, performing in the school play, and volunteering for the bond campaign to raise money to upgrade the school facilities. I failed the next semester too. I never understood why my teacher gave me the grades he did. I never understood what was missing from my writing.

It was the first time, maybe the only time, that I wanted to improve something about myself and wasn’t able to do it. I had failed plenty of times at plenty of things, but before I had always learned something from the failure. This time I learned nothing. It has haunted me ever since. It didn’t matter that I later had a regular column in the local newspaper, or that I had a handful of poems published each year in the school poetry publication. Or that people told me my whole life that I was a good writer. I always felt that there was something missing. I could never shake the feeling that there was just something that I didn’t get.

Now, whenever I go to write for my blog, I feel this feeling again. Time has not healed this wound. I found myself today in a milieu of emotions. I have so much to write – I’m not even close to writing all the blogs I wanted to write before I started this blog, yet alone the ones I’ve thought of after – yet I found myself questioning stuff I’m very clear I want to say. I found myself doubting my ability to write anything well. I found myself… wanting to give up.

Now you can see what I do when I have a feeling that I can’t resolve myself. This is how I confront it, let it wash over me, and move past it. By writing about it. This is why I must keep writing.

That, and I have a lot to say. Thank you all for reading.

Consent isn’t just for sex. It’s great that we’re all finally realizing that without consent it isn’t called sex, it’s called rape. But limiting our conversations about consent to just intimate relations really limits the power of the conversation that we are having about consent as a society. I’m going to argue that sex is the third most powerful thing that we can apply consent to. The second most powerful thing is work. The first… well the first thing we’ll get to later.

How do I mean?

-Mandatory overtime is not consent. Telling someone that they have to work extra hours then they planned, even if it’s just a few minutes, with the threat of some sort of consequences if they don’t, violates whatever trust your employees have in you.

-Mandatory holiday work is not consent. It’s one thing if you hire someone specifically to work the holidays. But it’s another to tell your staff that they have to work on holidays or face consequences.

-Suddenly changing job descriptions is not consent. You can certainly get consent about changing a job description, but if you are simply announcing to your employee that their job is now going to be different – you are not getting consent.

-Ignoring your employees input is not consent.

-Limiting time off from work is not consent.

-Being told who to hire and who to let go is not consent.

We have a word for performing labor without consent: slavery. I’m not saying that everyone who works is a slave, but I am saying that anyone who works in an environment that does not respect consent experiences a similar level of shame and disempowerment.

I feel like I’m just scratching the surface here. This might become an ongoing series as I flush out the topic. Stay tuned… 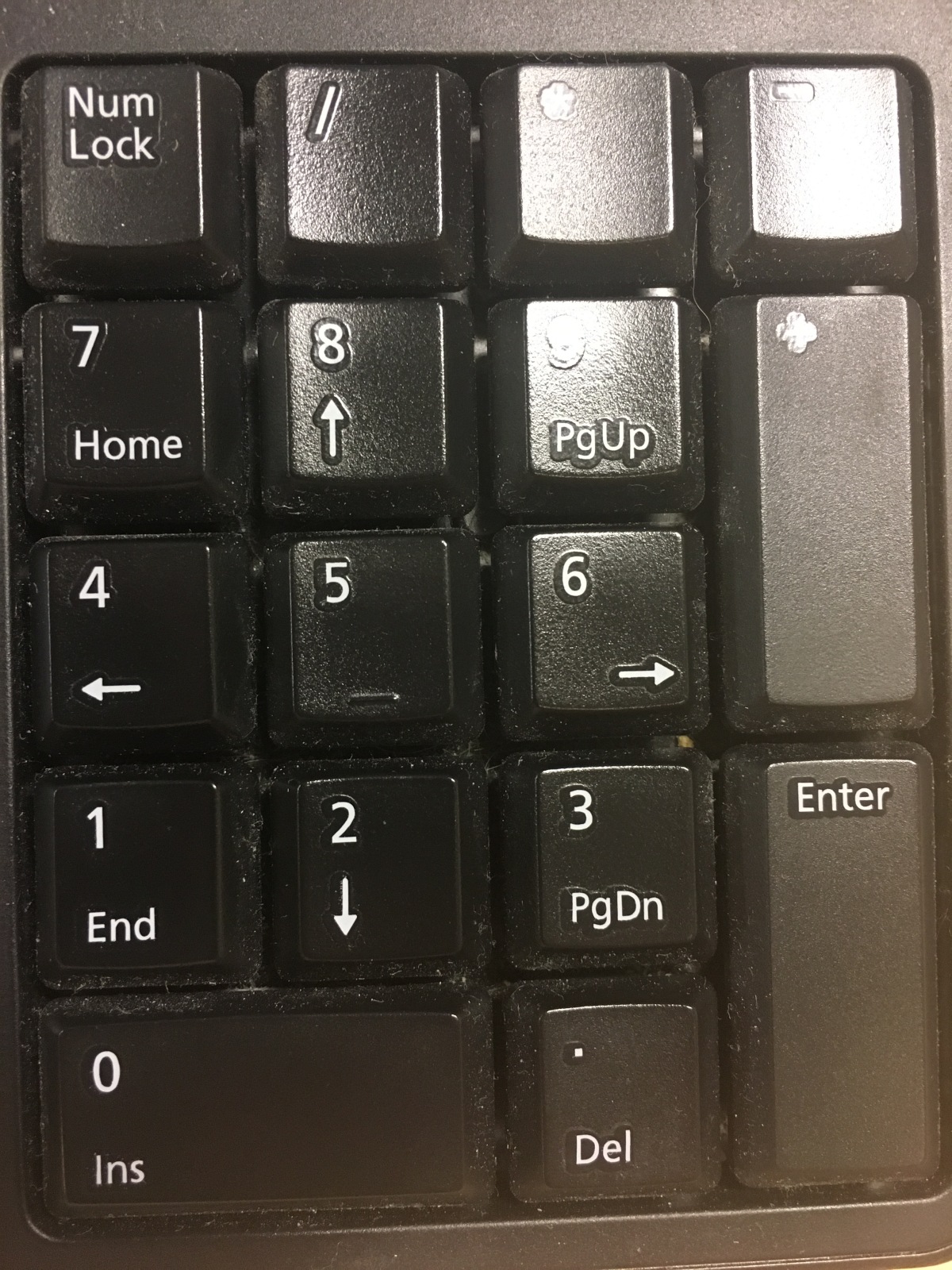 These days I often find myself using the 10 key on my keyboard at work. It’s faster for me when I’m entering a lot of numbers at once. But every time I do, I’m reminded of my first temp job. I was about an hour into working there, and I was entering a lot of data into the computer. I was not in the habit of using the 10 key at the time. The admin assistant who was “managing” me gave me a look, a look that I’ll never forget, and said “you don’t use the 10 key?”

At that precise moment I knew I wasn’t going to last very long at that assignment. I was right.

Looking back, being good at using the 10 key was pretty much irrelevant to what I was doing for that company. For me, it’s a great example of how we decide that people are or aren’t able to do a job based on skills that are totally irrelevant. Or we dismiss capable people because they don’t have skills that can be taught – even though they do have the skills that can’t.

The young man in me – who was desperate to be given a chance professionally so I could spread my wings and show what I could really do – feels the frustration that I felt then, when people in the position to hire me didn’t see (what to me was obvious) that I could learn the skills they needed for the job quickly. That I could excel at anything, given the chance. I just wanted a chance.

That’s all I have for now. Just a few observations, about work. 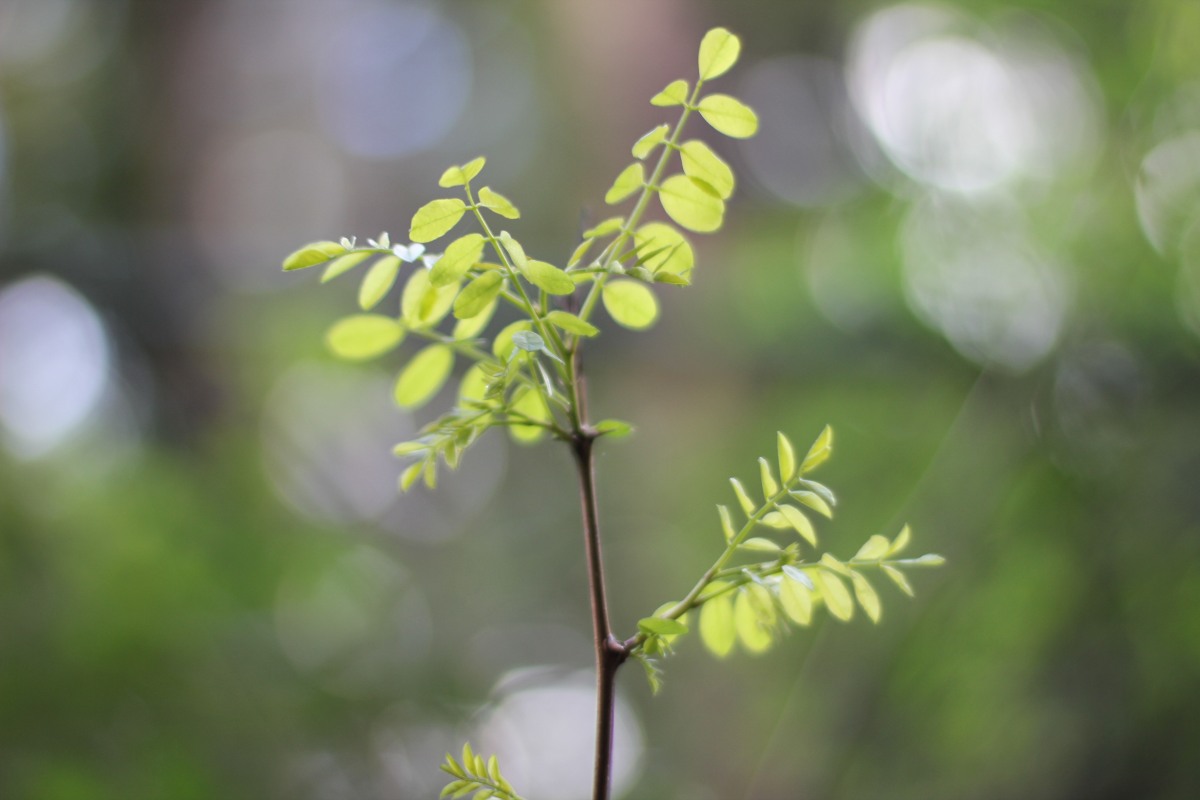 I think there is a foreseeable future in which the issue of abortion does not divide people and determine elections. That doesn’t mean I think that people are going to stop arguing about whether or not abortion should be legal. At least not in the US, not in my lifetime. But it does not need to continue to be the political football that it is.

Friend: “I take responsibility for all I do. I break it I buy it. I don’t see a difference in having sex without condoms or other controls. Don’t play the game unless you can live with the outcome. Its still killing a child no matter how they want to paint it. When my wife said she was pregnant and asked what we should do I said..have a baby..I was out of work..she had a low paying job and we struggled..I sold things to make ends meet. We used WIC for a short time..but we didn’t kill our baby because it cramped our life style or it was the wrong time..bullshit excuses..grow up. Take responsibility for your actions and their outcomes.”

I responded: “I get wanting people to take responsibility for their actions, but I also think illegalizing abortion will take us back to the world described above…” (above being in the article)

A lot of people, like my friend, like to couch their view of abortion in the language of personal responsibility. But a child is more responsibility than one person can bear. As a father, I can tell you that having a child really is more responsibility than two people can bear without a lot of support. Every woman who is pregnant has to make a judgement call about whether or not the community around her will support her in raising her child. This isn’t something that the pregnant woman will necessarily have thought of before. I would hazard a guess that most people don’t think about it. At least in our culture, that seems to prize independence, I wonder how many people think about their wider community when they are considering having a baby. How should people even begin to think about that? But I’m getting off on a tangent…

I suspected that the reason most women have an abortion is because the logistics aren’t lining up for them. So I googled, and literally the first relevant response backed up my suspicion. 86% of respondents in the most recent study I found cited reasons for getting their abortion that I would categorize as logistical: unready, can’t afford baby now, has all the children she wanted or all children are grown, has problems with relationship or wants to avoid single parenthood, is too immature or young to have a child, would interfere with education plans/would interfere with career plans.

This makes me think that we’ve been focusing on what divides us instead of what can unite us. Sure, whether or not abortion should be legal is a thing that divides our population. But making sure that pregnant women have the support they need to confidently give birth is a completely different conversation that does not have to divide us. That is simply a question of logistics. What logistics would make a difference for people who would, in today’s world, consider abortion? Enough maternity and paternity leave, robust adoption and foster programs, affordable day care and affordable medical coverage – I’m just brainstorming here, but these are what come to mind. I imagine that those of you reading this can come up with more good ideas as well.

If it is indeed roughly accurate that 86% of abortions in the US in a given year are due to pregnant women not feeling like they can get the support they will need (don’t take my word for it, I just did a cursory review of one study)… then we’ve been having the wrong conversation this whole time. The primary question is not “should abortion be legal?” but “how do we support women who are pregnant?”

Whether or not abortion is legal isn’t going to change the demand for abortion. But I do think we have to consider the role of government policy and/or private institutions in a woman’s calculus when she is choosing to have a baby or not. I think that if we address this as a society, we can look towards a future when the issue of abortion is actually in the rearview mirror. When we can read about it in history class, instead of in blaring headlines in the news feed of our choice.